She is one of the few who has reached the Melodifestivalen final four times and one of the youngest winners ever. Her music is influenced by pop, country, americana, soul and gospel. With her original sound, unique voice and personal lyrics, Anna Bergendahl swept the Swedish people off their feet back in 2008 and established herself as one of Sweden’s greatest pop divas.  She has not left the spotlight since, and has charmed the Swedish people as well as the critics.

With over three 300 000 monthly listeners on Spotify and countless top placements, it is clear that her music moves people deeply.

#1 on the iTunes chart

#1 on the Swedish Radio Chart

#10 on the Spotify chart 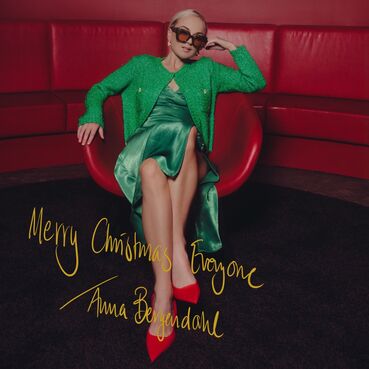